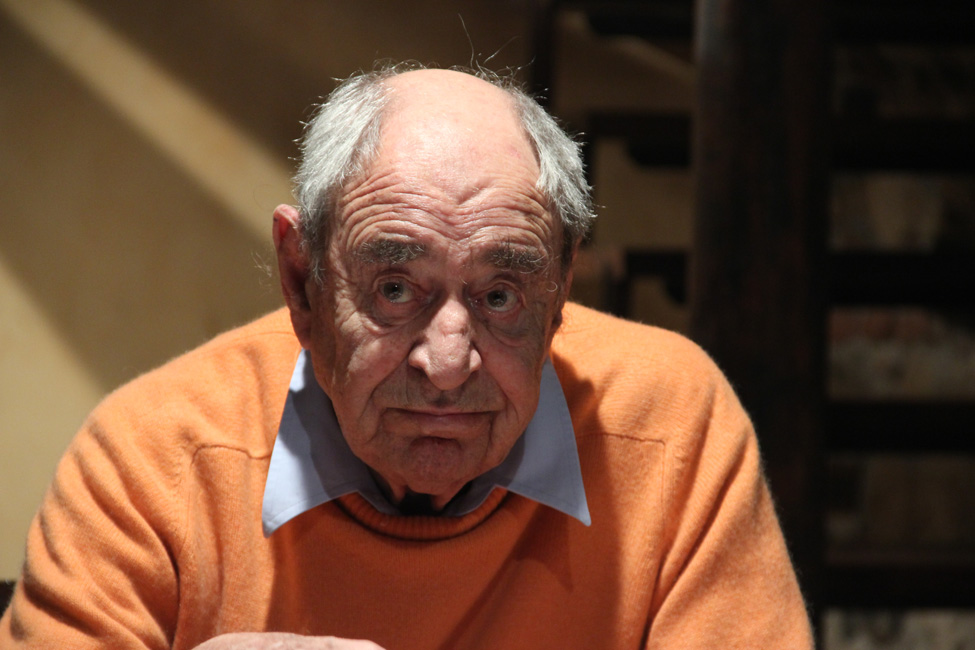 The association was started up in order to search among the younger generations to discover how many wanted to find concrete solutions, how much was needed to translate their ideas into action, and how many stood out for their courage and intelligence; the association then, as a result, could give them backing that might even be financial. The association concerns itself with those who believe in the possibility of change in order to help them find or invent new paths for recuperating the historical heritage of the founder and for renewing his vision in the contemporary context.