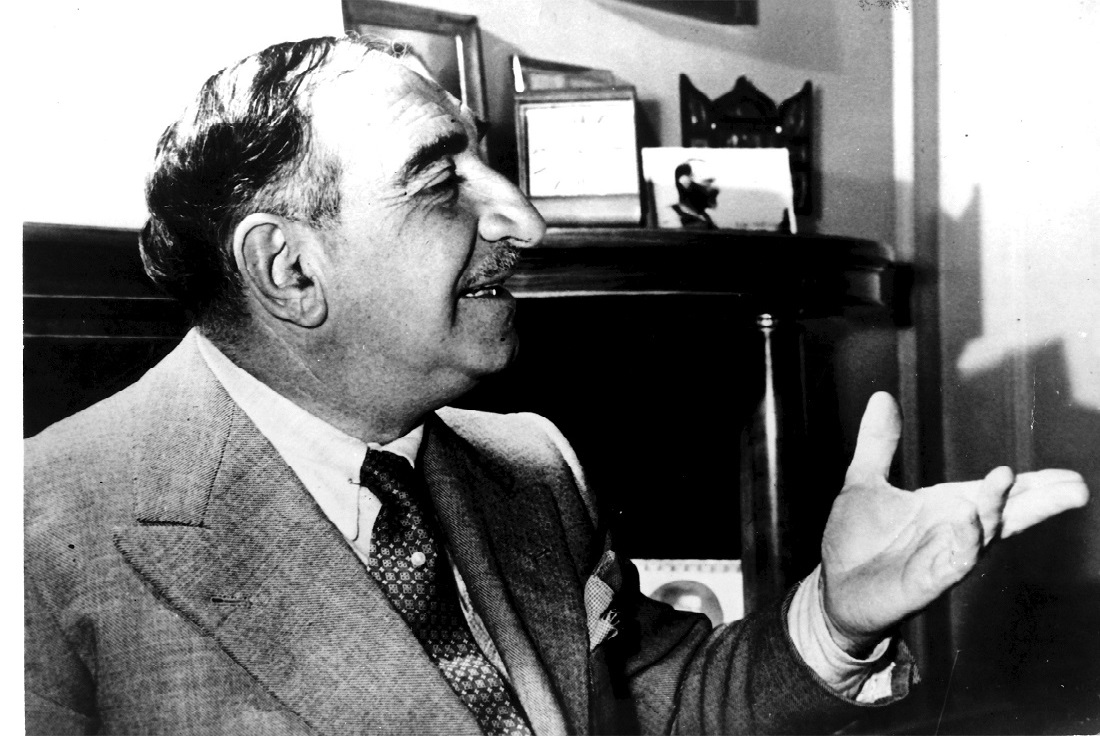 Gaetano Marzotto was born in 1894 in Valdagno, in the province of Vicenza. He was a reference point for twentieth century Italian business. He contributed to the birth the textiles area in the territory of Vicenza and guided the expansion of the family firm to the point, halfway through the twentieth century, of its becoming the most important woollen mill in the country and revolutionising the very concept of business. Already at the end of the 1920s, Gaetano Marzotto had understood how close and interdependent were the links between business and society, and how much social stability and the quality of life of the factory workers were fundamental elements for the growth and success of the firm itself. 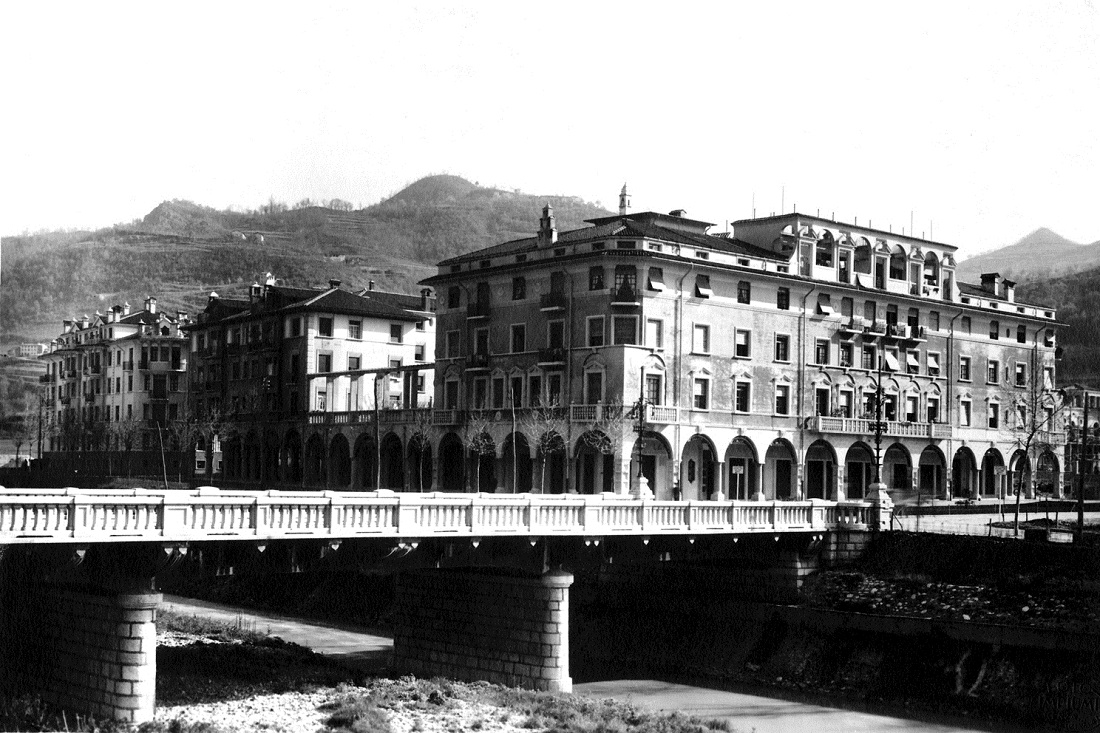 And so in Valdagno he built a genuine Città Sociale, a Social Town, one of the most important episodes in the history of Italy in the last century. In 1951 he summed up his thoughts in his “Instituzioni sociali e ricreativi”, Social and Recreational Institutions, and, in the same period, launched the Premio Marzotto which anticipated by half a century the business-culture relationship. There began to arrive in Valdagno the main international figures in fields of medicine, art, music, journalism, economy, and literature. In 1960 he donated an extraordinary planning and real estate heredity to the Fondazione Marzotto, a foundation which has social solidarity as its aim. His history has seen Italian industrial culture undergo an epochal change: from a traditional, family company to a modern and sustainable business.

Gaetano Marzotto’s great legacy has been the Città Sociale which might be defined as the Italian invention of business welfare. Gaetano Marzotto built a town on a human scale where the factory is an element that is integrated with life, society, and culture. A genuine model that was created in the 1940s - 1950s. A caring and recreational system that could make up for the social and political deficiencies of the period. 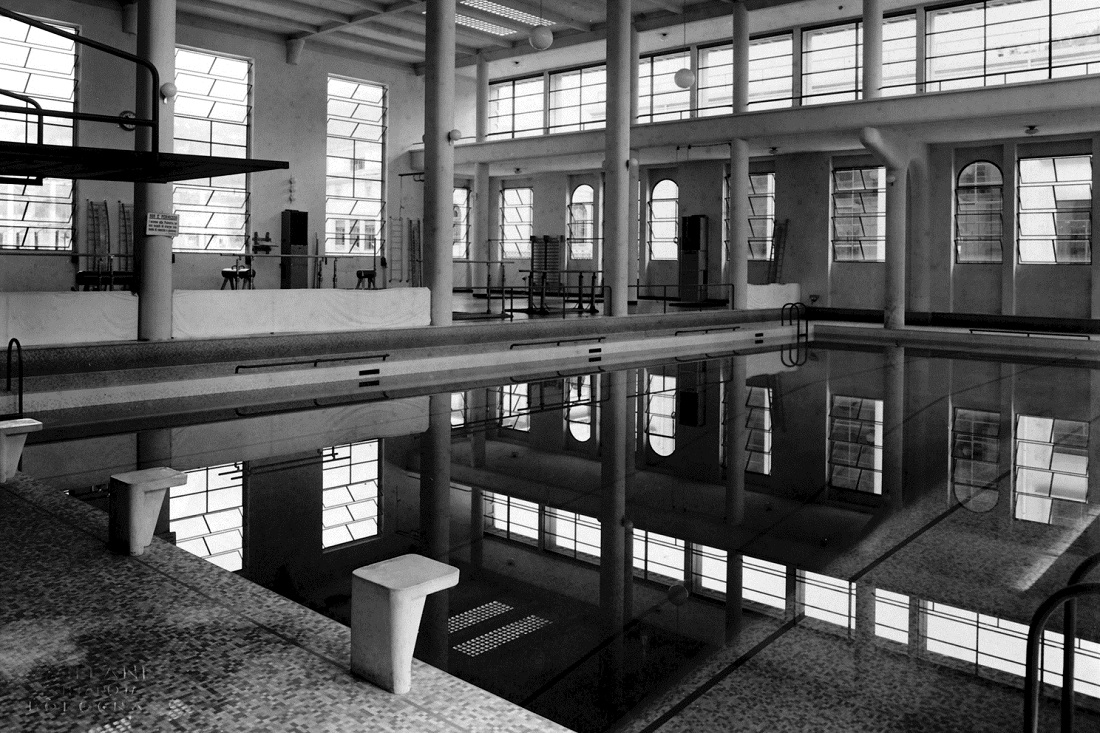 And so, based on the designs by the architect Francesco Bonfanti, on the left bank of the river Agno at Valdagno there were built houses, nurseries and maternity wards, orphanages, infants schools and nursing homes, sports fields and gyms, an Olympic-standard swimming pool, and a theatre that seats two thousand. There were also technical schools, music schools, and a recreational and sports club. Marzotto also provided summer and winter holidays for the employees and their families. Even today, the città sociale, which can still be seen almost intact, is an example, unequalled and unique, of urban and social construction.